Is an opportunity to rectify your taxes slipping away?

Proposed changes to the Canada Revenue Agency’s (CRA) Voluntary Disclosure Program (VDP) will significantly limit benefits of the program in many circumstances.

This past summer has been laden with numerous proposals put forth by the Ministry of Finance and Canada Revenue Agency, effectively resulting in an overhaul to multiple areas of Canada’s taxation regime. Understandably, many stakeholders feel overwhelmed by the bombardment of changes which were proposed during the very short Canadian summer season, a time when many prefer to set aside the complexities of their tax situation to focus on more relaxing activities.

However, as we settle back into our general routines, it is important to revisit these proposals, review their potential impacts, and consider opportunities where it may be prudent to act before it’s too late.

Early this summer, the CRA released a Draft Information Circular – IC00-1R6 containing proposals which amount to a significant overhaul of CRA’s well established VDP.   If the proposals are implemented, the new program will apply starting January 1, 2018. 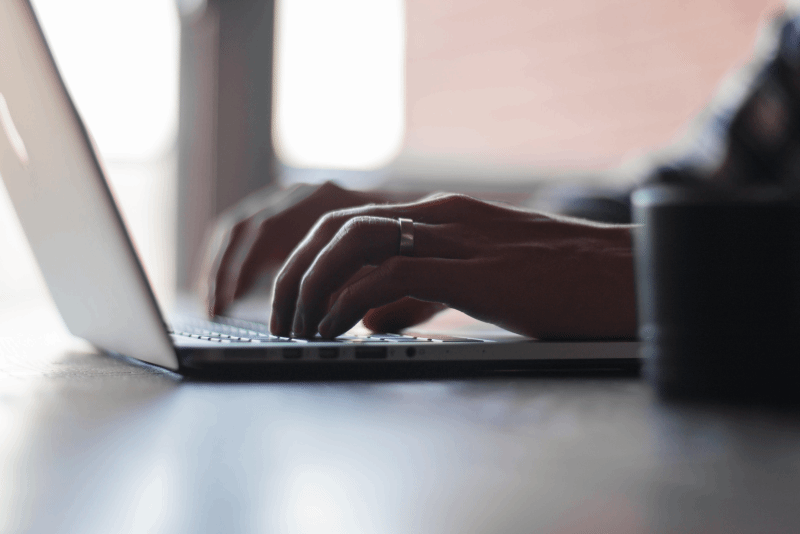 The VDP is an initiative designed to encourage taxpayers to correct inaccurate or incomplete information, or to disclose information not previously reported to CRA, with respect to various areas of taxation, including income tax and GST/HST.

By enticing taxpayers to voluntarily come forward and correct any previous errors or omissions in their tax affairs without fear of prosecution or civil penalties, the system provides an avenue for taxpayers to put an end to spiraling delinquencies, make amends for past delinquencies, and move forward in compliance. The current program has been effective in bringing significant dollars back into the Canadian Tax System, particularly with respect to offshore compliance matters, where it is naturally more difficult for CRA enforcement activities to identify instances of non-compliance.

The current VDP program which will be effective until the end of the year offers an opportunity for unlimited relief  from penalties and partial interest relief for first time disclosures in which the delinquency occurred in the prior 10 years. The current program’s guidelines do not discriminate based on the size or type of taxpayer or nature of the delinquency, provided the following basic criterion to qualify is met and CRA approves the VDP application:

The program currently offers taxpayers the ability to submit a disclosure on a no-name (i.e. anonymous) basis, allowing taxpayers to receive feedback from CRA whether any information provided might disqualify the taxpayer from relief under the program as well as the implications of the disclosure prior to revealing their identity.

What is expected to change?

However, the proposals released in June 2017 indicate that circumstances that will qualify for relief under the VDP program will be significantly curtailed as of January 1, 2018. In addition to limiting the circumstances qualifying for the VDP program, the release also indicates that the CRA intends to abolish the comfort afforded by an anonymous pre-review described above under the no-names disclosure program.

Circumstances qualifying under the general track will continue to qualify for relief from criminal prosecution, penalties, and partial relief from interest. However, circumstances considered under the limited track will be scrutinized more closely for completeness before being accepted, and will not be spared from applicable penalties and interest. The only protection the program will provide to those determined to be eligible for limited relief will be from criminal prosecution and specific gross negligence penalties that would otherwise apply.

CRA has provided guidance in their draft circular on what they intend to consider instances of Major Non-compliance that would only apply for limited relief.

Circumstances of “Major non-compliance” in which CRA would only apply limited relief (proposed):

Also, as of January 1, 2018, all applications under either the General or limited program, will need be accompanied by full payment of the estimated taxes owing for consideration. Only in extraordinary circumstances and with approval from CRA collections officials will a voluntary disclosure be considered under the program with a payment arrangement supported by adequate consideration.

Furthermore, CRA has identified additional circumstances which they indicate would no longer qualify for any relief under the program.

Circumstances when VDP relief will not be considered after January 1, 2018 (proposed):

CRA is expected to release their final draft of IC00-1R6 outlining the changes to take place effective next year, but the final version is greatly expected to reflect very closely the proposals outlined above. It would therefore be prudent for all taxpayers to review their tax position and enquire about any uncertain tax positions or items that may need to be corrected.

The information contained in this publication is of a general nature and is not intended to address the circumstances of any particular individual or entity. Accordingly, the information provided herein should not be used as a substitute for consultation with professional tax, accounting, legal, or other competent advisers. While we endeavour to provide accurate and timely information, there can be no guarantee that such information is accurate as of the date it is received or that it will continue to be accurate in the future. Again, no one should act upon any information contained herein without seeking appropriate professional advice after a thorough examination of their particular situation.
Related Content
More articles